What Goes Around Comes Around

BERKELEY TOWNSHIP:  What three short years can bring. In October 2012, Bielat Santore & Company sold the Waters Edge Restaurant, located directly on the Barnegat Bay weeks before Superstorm Sandy devastated the New Jersey coastline. Regrettably for the new proprietors, the Ziegler family, Superstorm Sandy totally destroyed the restaurant before they ever had the chance to open for business. With time, a great deal of money and a tremendous amount of perseverance, the Zieglers rebuilt the Waters Edge from the ground up, and we mean up (about 14 feet off the ground). In late summer of 2013, nearly one year after Sandy hit, the Water’s Edge was back in business, bigger and better than ever.

However, the owners discovered that rebuilding business was much more difficult and time sensitive than rebuilding the restaurant facility itself. In an attempt not to rely entirely on the built-in summertime business from customers who flock to the restaurant’s massive 7,000 square foot outdoor deck, equipped with “Tiki-Bars,” outdoor kitchen and a bandstand for music listening and dancing pleasure, the Zieglers focused on developing a catering business within the confines of the elegant, up-to-date space they had recently created. Building a catering business takes time because one needs to book dates in advance in order to produce revenue that will come in down the road. Time was one-thing the Zieglers did not have enough of. So in June of 2015 they contacted Richard Santore of Bielat Santore & Company, Allenhurst, New Jersey and asked him to sell the restaurant.

Bielat Santore & Company decided to contact the Waters Edge’s previous owners to see if they would have any interest in buying the completely renovated and remodeled facility back. Barry Bielat of Bielat Santore & Company had been working very closely with those owners and knew they were in the market for a waterfront location. The hunch paid off and on October 6, 2015 the Waters Edge was sold back to its former owner. “What goes around comes around!”

Nestled on the Barnegat Bay, the Waters Edge is a great place to meet for food, drinks or entertainment. The exquisite atmosphere and tranquil setting make the Waters Edge the latest and most talked about facility to hold a wedding reception or other catered affair in Ocean County, New Jersey. 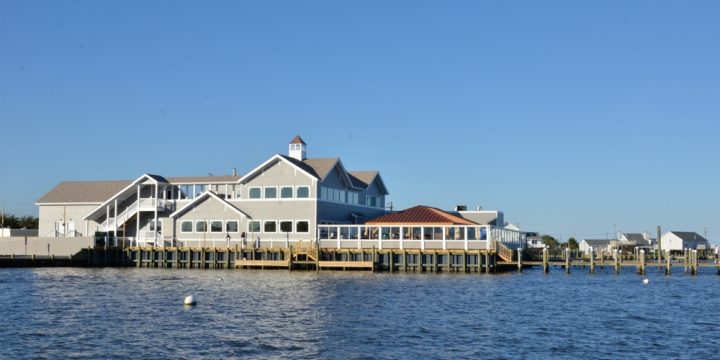 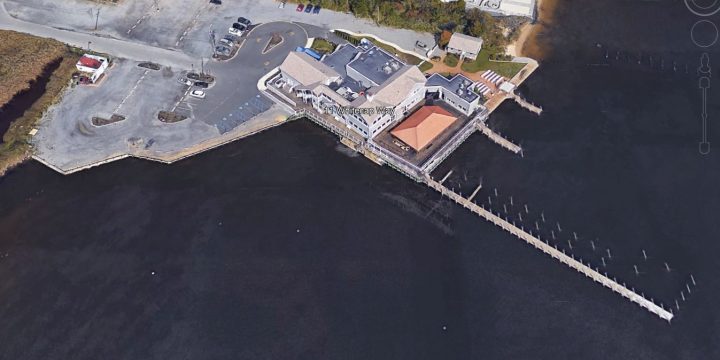 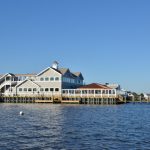 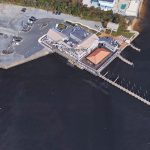