NEW BRUNSWICK, NJ:  Although prematurely being reported by various sources as sold, Richard Santore of Bielat Santore & Company, Allenhurst, New Jersey, confirms that the landmark New Brunswick restaurant, Tumultys Pub has been officially sold on August 4, 2016 by his firm.

“There were several earlier reports of this sale and yes I wish it had been sold earlier; but believe me, this deal took an inordinate amount of energy, persistence and perseverance to bring it to a closing table today,” says Santore.

“I knew that when my salesman Joseph Denker bought this listing into our office that I had a buyer ready to go,” continues Santore. That buyer was Richard and Sheila Weber, owner of the Brunswick Grove in East Brunswick, New Jersey. “I was involved in the sale of the Brunswick Grove when the Webers purchased it some 13 years ago. I have stayed in touch with Rich Weber and over the past 12-18 months, he has been actively pursuing a second location, particularly in the New Brunswick marketplace. When I told him Tumulty’s was for sale he immediately replied; “I’ll buy it!

Tumultys Pub is one of the oldest businesses in the New Brunswick, having been a longstanding fixture in downtown New Brunswick for more than 80 years. Tumultys opened as the University Pub in 1937 at George and Washington Streets in the city. Peter “Brains” Tumulty ran the spot. Tumultys son and his wife bought the pub in 1962 and turned it into a restaurant. A fire destroyed Tumultys in 1970 and it was rebuilt. In 1982, Tumultys moved to its current spot at 361 George Street to accommodate the building of the Johnson & Johnson headquarters.

Richard and Sheila Weber have been recently joined by their sons Michael and David in operating the Brunswick Grove in East Brunswick. The family is looking forward to working together in renovating and revitalizing Tumultys Pub, rebuilding is renowned reputation and brand. The restaurant will undergo extensive interior renovations over the next sixty days. Following renovations, the restaurant will be open seven days a week for lunch and dinner.

The new Tumultys Pub looks forward to once again becoming the “First Date” restaurant for many Rutgers students, a meeting place for businesspeople, and a great place for parents to bring their children. 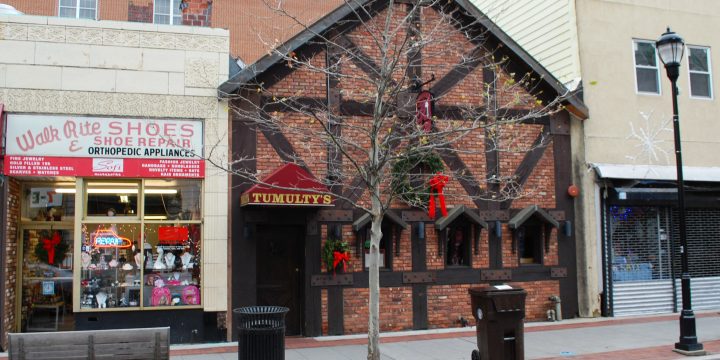 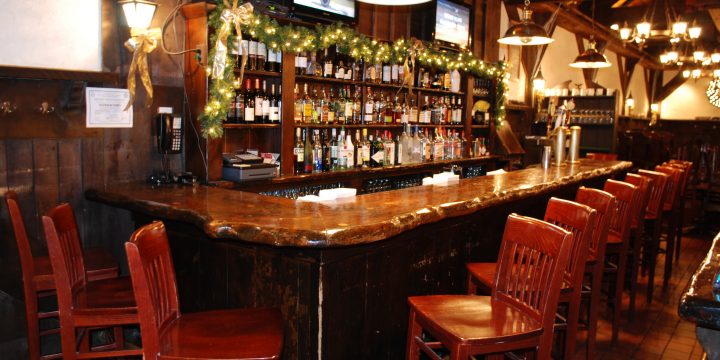 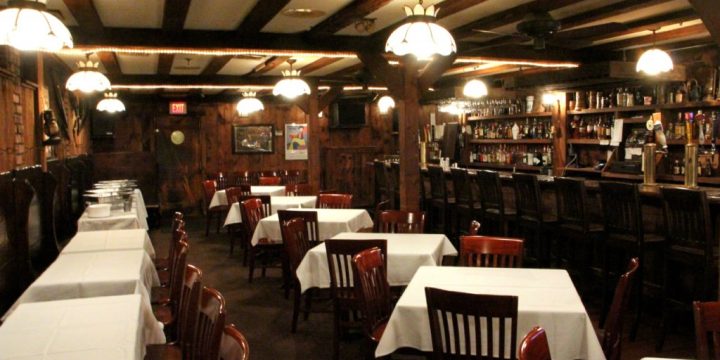 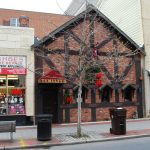 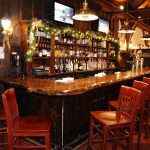 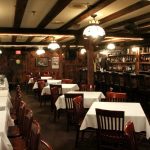