SPRING LAKE HEIGHTS, NJ:  The lazy little pub situated on Highway 71 in Spring Lake Heights, New Jersey, known simply as “The Porch,” has been sold according to Richard R. Santore of, Bielat Santore & Company, Allenhurst, New Jersey, the broker for the sale. The local Jersey Shore eating and drinking establishment, formerly named the “Champagne Porch,” was purchased by the owners and operators of a neighboring Irish Pub; “St. Stephen’s Green Publick House” also in Spring Lake Heights. The new owners will seek to maximize purchasing power with local vendors and consolidate personnel requirements with the purchase of their second restaurant.

Former proprietors, the Flynn family, had owned and operated the pub since 1995. They are responsible for trimming the trade name from the Champagne Porch to simply “The Porch.” That simple name caught on in the area and that simple place called “The Porch” had been a gathering spot for locals for many years, catering to both summer visitors and locals in nearby Spring Lake, Belmar, Lake Como, Sea Girt, Manasquan, Brielle and Point Pleasant Beach. In addition to having a loyal customer base, “The Porch” also had a devoted bar and wait staff, most of who had worked at the restaurant for many years.

The family-owned and operated restaurant was open for lunch and dinner, seven days a week, offering a fun, affordable atmosphere together with delicious food and drink, complete with 15 flat-screen TVs displaying a wide array of sports, news programs and allowing patrons to participate in an interactive TV trivia game with each other and additional players across the country.

The pub will undergo extensive renovations and remodeling under new ownership. Those renovations are targeted to be completed by St. Patrick’s Day, 2014. Who knows; maybe the restaurant will re-open as “St. Stephen’s Porch” serving ‘Rashers and Bangers and Colcannon Potatoes and Black Pudding and Boxty and Guinness Stout and Irish Coffee.’ As Irish luck would have it; that would probably be the next New Jersey Shore restaurant phenomenon. 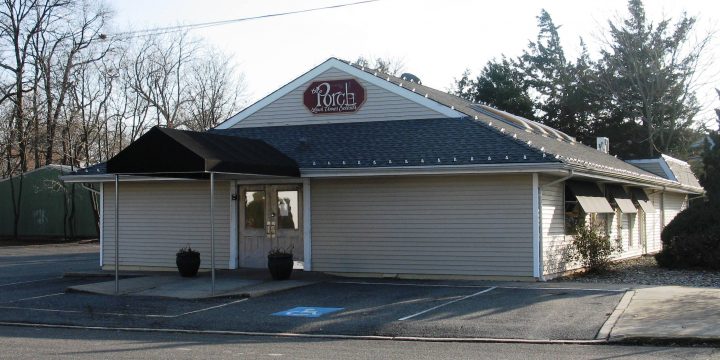 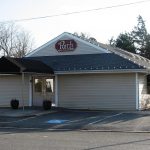