ASBURY PARK, NJ:  The very first restaurant to take a chance on the redevelopment of Asbury Park’s Cookman Avenue is pulling up stakes and moving out. The owner of Old Man Raffertys, Mark Jakuboski, began renovating the lower level of the Steinbach Building on Cookman Avenue in 2006 and opened a 9,000 square foot restaurant and bar in 2007. “We had a good run, but I got an offer for the restaurant and decided not to turn it down. With a menu geared toward families, Old Man Raffertys was having trouble fitting into a city that is attracting a young, hip, millennial crowd. My concept isn’t headed where Asbury Park is headed, in my opinion,” said Jakuboski. Rather than try to change Old Man Rafferty’s concept, Jakuboski decided to sell.

Jakuboski, who owns two other Old Man Raffertys Restaurants in New Brunswick and Hillsborough, New Jersey, established a good reputation in Asbury Park. However, over the past few years he has had to contend with a devastating recession, road and sidewalk construction projects and superstorm Sandy. The restaurant has been sold to the owners of the Shore House Bar & Grill in Point Pleasant, New Jersey reports Richard R. Santore of, Bielat Santore & Company, Allenhurst, New Jersey, the broker for the sale. The Shore House owners will bring in a “hip and trendy” restaurant that befits the changing demographics of Asbury Park.

The new owners plan to do some “light renovation” to the 9,000 square foot space to make it look like smaller venues that are connected. Plans include the addition of two bars, one in the raised platform area near the entrance and another in the rear of restaurant. It is the intention of the new owners to bring to Asbury Park a new venue for dining and drinking that exudes stylish elegance in yet a relaxed “outside the box” environment.

The restaurant will be family friendly but will also cater young, hip, millennial crowd and to the sports fanatic who longs to watch their favorite sporting event on an array of flat screens any day of the week. Watch for the grand opening following renovations. The new restaurant will open seven days a week for lunch, dinner and late night enjoyment. 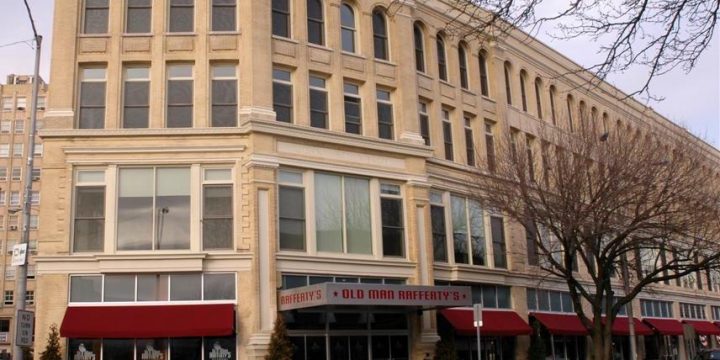 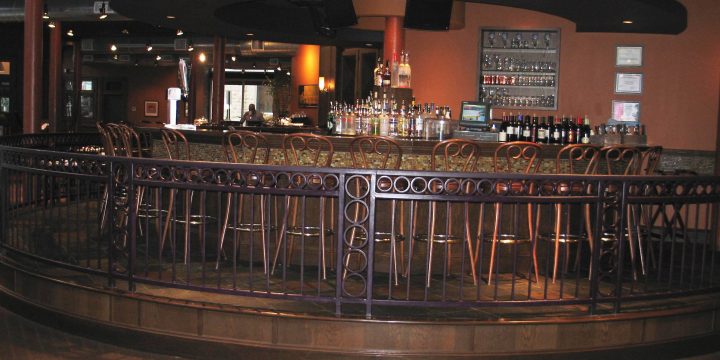 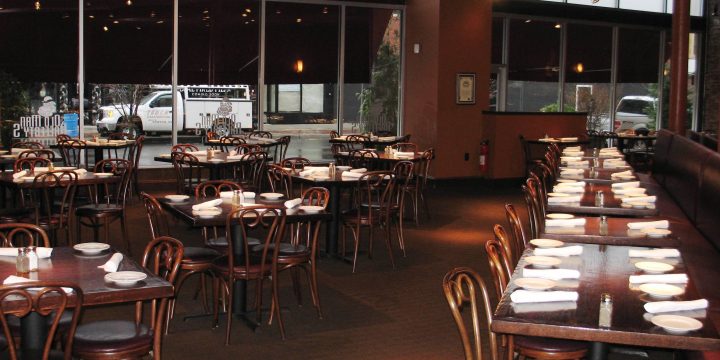 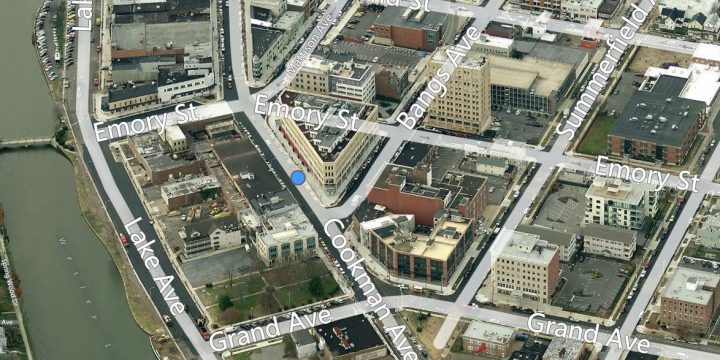 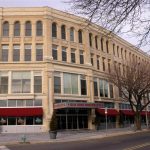 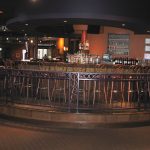 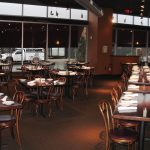 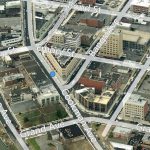