LOCH ARBOUR: McGillicuddy’s Taphouse, located at 601 Main Street, Loch Arbour, New Jersey has been sold according to Richard R. Santore, Bielat Santore & Company, Allenhurst, New Jersey, the broker for the sale. The new proprietors are local residents with a passion for the restaurant business, a plan to resurrect the facility and a promise to present first-class food and drink, professional, friendly service and lively entertainment to all who will soon frequent their new establishment.

The Village of Loch Arbour, is bounded by water on three sides, while blending seamlessly with Allenhurst to the north, a similar community of handsome homes and tree-lined streets running right down to the beach. Situated on Deal Lake in Loch Arbour, directly across the bridge from Asbury Park and within walking distance of the ocean, stands the building that houses the only liquor license in the Village and that has been the home to several restaurant concepts prior to McGillicuddy’s. These restaurants include but are not limited to the original Harvey’s, followed by Bob Davis’s, Cat’s, Parkhill’s, and the Lakehouse.

Each of these concepts sought to offer the neighboring communities of Loch Arbour, Interlaken, Allenhurst, West Allenhurst and Ocean Township a place to call “home base” without crossing the lake into Asbury Park fighting for a parking space and walking blocks to get to a destination restaurant. Many of the residents in these communities walk or ride bicycles to and from the location six months out of the year.

The new owners are shutting down the restaurant and conducting extensive renovations to both the exterior and interior of the building. Exterior plans are slated to give the building a completely new look with clear views of both the lake and ocean, while interior plans call for high ceilings, exposed duct work, the creation of two new bars domed with large flat-screen televisions, a comfortable dining area and roll-away doors opening onto a spacious outdoor patio and tiki-bar where patrons can sit under colorful umbrellas during fair-weather months.

Renovations are scheduled to take 4-5 months and the newly redesigned restaurant and bar is expected to open Spring 2020. Keep your eyes open and pump up the tires on your bicycles, because spring is just around the corner. 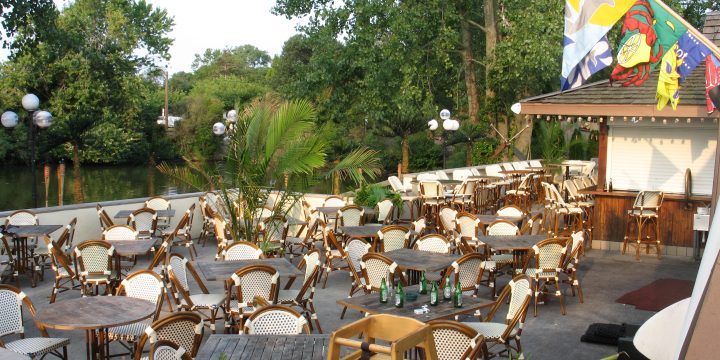 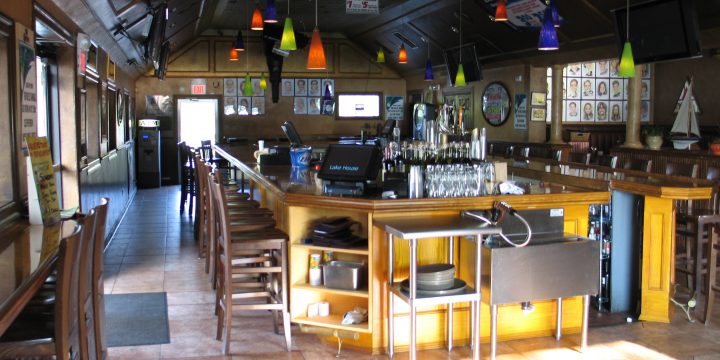 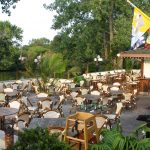 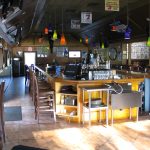