The subject restaurant included land, building and a liquor license. The bank had foreclosed on the real estate and thus the property became bank owned. Because the Philadelphia headquartered bank had no experience with liquor licenses in New Jersey and did not want to take possession of that asset, Republic Bank had Bielat Santore & Company appointed as a “court receiver” to sell the license. A receiver’s main function is to liquidate the available asset(s) and ensure as much debt as possible is paid back to creditors.

Although selling a closed restaurant in the post “Superstorm Sandy” depressed region of Ocean County was a difficult task, and probably took longer than both Republic Bank and Bielat Santore & Company had first anticipated, a buyer was found. But that was only the beginning; now the work began. How do you secure financing for a start-up business to purchase and renovate a restaurant property that had failed in business and had been closed for nearly two years? Not easy; but accomplished by Bielat Santore & Company, who, while in business, has secured in excess of $500,000,000 in financing to facilitate restaurant related transactions.

The transaction closed on October 31, 2017 as reported by Richard R. Santore of Bielat Santore & Company, Allenhurst, New Jersey the broker for the sale. Following an estimated 4-6 weeks of renovations, Breakers Kitchen & Tap will open its doors at the old “Longshots” location, 535 Highway 9, Waretown, New Jersey. Breakers Kitchen & Tap will take advantage of the popularity of gourmet bar food, fresh local seafood, and craft beer. The concept will also incorporate televised sporting events, a focus on friendly and professional service and a concentration on supporting the community. 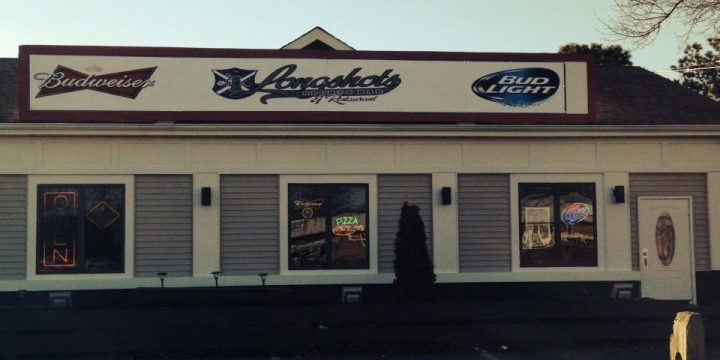 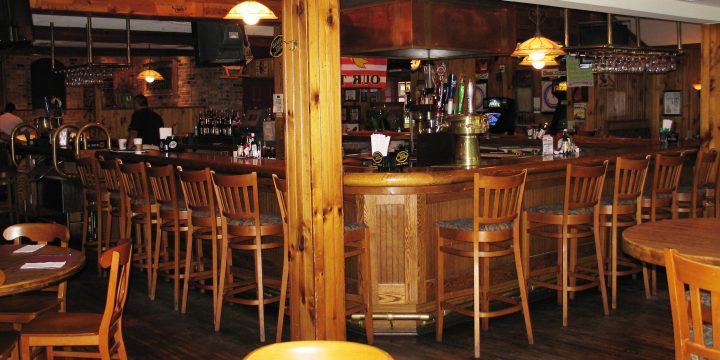 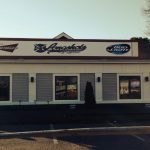 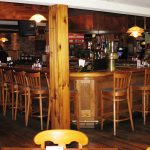