MATAWAN, NJ:  There is a new owner making all of the dough at Ciro Pizza Café, 25 Morristown Road, Matawan, New Jersey. Louis Trupiano has purchased the ongoing concern and will continue to operate the business under the distinguished Ciro Pizza trade name, as reported by Richard R. Santore of Bielat Santore & Company, Allenhurst, New Jersey the broker for the sale.

The original café was established in Staten Island, New York in 1997 by Ciro Pappalardo. Ciro had worked in the restaurant business since immigrating to the United States from Naples, Italy in 1962. His brothers had established Joe & Pat’s Pizzeria, today considered one of Staten Island’s most renowned pizzerias. Ciro Pizza Café made its New Jersey debut in Matawan in July, 2011. After almost six years in business the commuting back and forth between Staten Island and New York became problematical at best, thus leading to the sale which took place today.

Entrepreneur and marketing whizz, Louis Trupiano saw an opportunity to convert one man’s problem into his eventual benefit. Trupiano decided to fuse together the shop’s well-known reputation for its pizza, made with the freshest ingredients, thinner crust, home-made sauce and strategically placed cheese and toppings with the power of social media, internet, radio and cable advertising to build his own pizza empire. “The food is terrific here; the restaurant is beautiful. The problem is very few of the approximately 700,000 people living with in a 10 mile radius know about us,” states Trupiano. “The previous owner advertised very little and did not spread the word. I plan on blitzing the market. That’s my nature, that’s my specialty, that’s what I do.”

When it comes to authentic Italian cuisine, superior culinary skills and fresh ingredients, Ciro Pizza Café is the place to go in Matawan, New Jersey. And you are going to hear about from Louis Trupiano. “We’re the best pizza around; come in and try it.” Ciro Pizza Café is open seven days a week for lunch, dinner and private affairs. 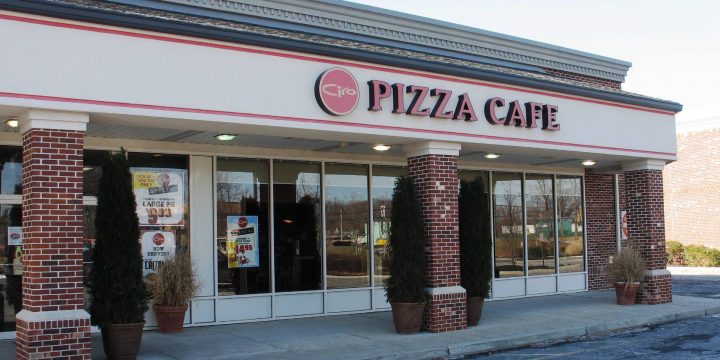 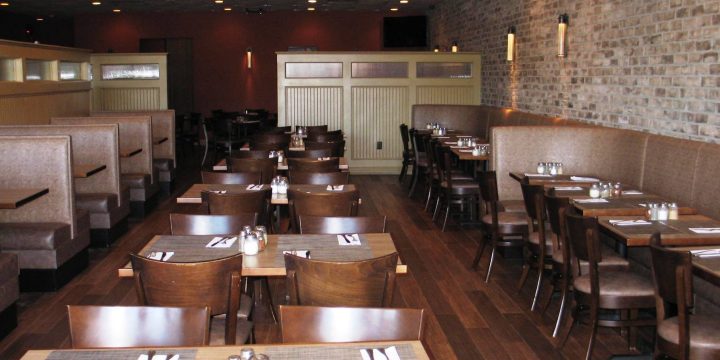 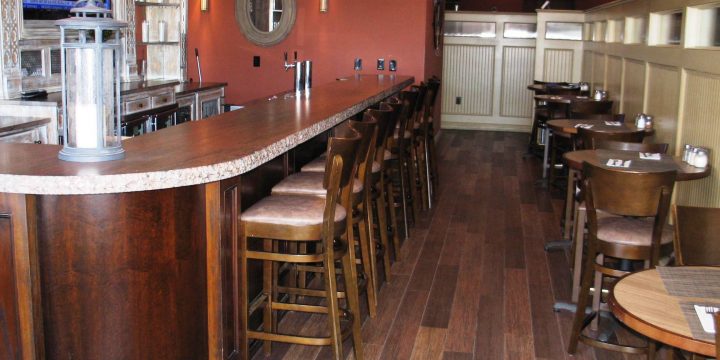 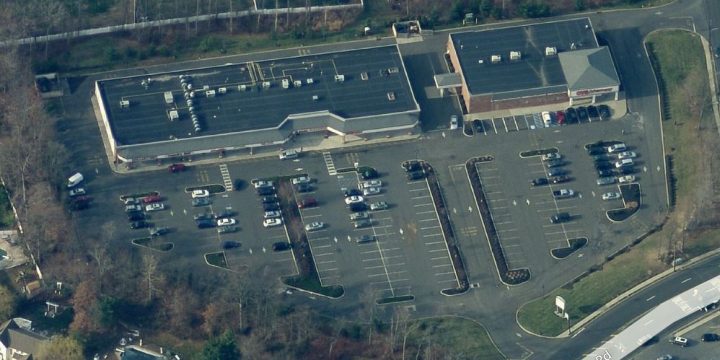 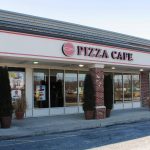 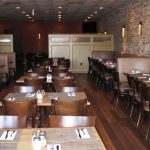 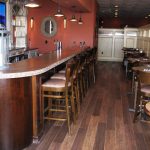 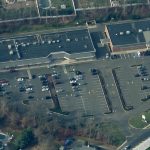