EASTAMPTON TOWNSHIP, NJ:  Since 1972, Charleys Other Brother, located at 1383 Monmouth Road, Eastampton Township, New Jersey has served the residents of Burlington County with fine food and drink, establishing itself as one of the most popular dining destinations in the area. According to Richard R. Santore of, Bielat Santore & Company, Allenhurst, New Jersey, the broker for the sale, the restaurant has been sold and will be closed down for extensive renovations, reopening as O’Connor’s American Bar & Grill. “Charleys, as good as it may have been, has seen its day,” continues Santore.

The former owner of the Cambridge Inn in Spotswood, New Jersey Pat O’Connor, a 25 year veteran of the restaurant business, saw the opportunity in the location, the physical plant and the 6 acre parcel and purchased the restaurant with big plans for change! Under O’Connor’s watch the restaurant will undergo extensive renovations that will include, but not be limited to, marrying a small dining room with the main bar and installing 25 new TV’s and 36 beers on tap. In addition, he will remodel the 200 seat banquet room and entranceway, and renovate and re-finish a private bar and party room on the lower level.

Following 4-6 weeks of renovations, the new O’Connor’s American Bar & Grill is scheduled to be unveiled, with a fresh new look, a lively new feel and an upscale “pub menu” including sandwiches, salads, steaks, chops and maybe a little bit of “Irish flavor.” Specialties will include organic-fed steaks and chops, free-range chicken dishes and a triple-decker sandwich on rye toast with pastrami, corned beef and Swiss cheese, all topped with Russian dressing and Cole slaw. “There will be a bunch of different burgers and an assortment of appetizers as well,” says O’Connor.

O’Connor is committed to serving delicious food at affordable prices together with the best in craft beers and wines, in a comfortable neighborhood atmosphere. He will position the business to be a full-service, family restaurant that will be noted for its outstanding food all freshly prepared at excellent value. Service will be both professional and friendly with O’Connor, his wife Terri and their son Patrick Jr. overseeing everything.

O’Connor’s American Bar & Grill is scheduled to open seven days a week for lunch and dinner on or about July 1, 2015. 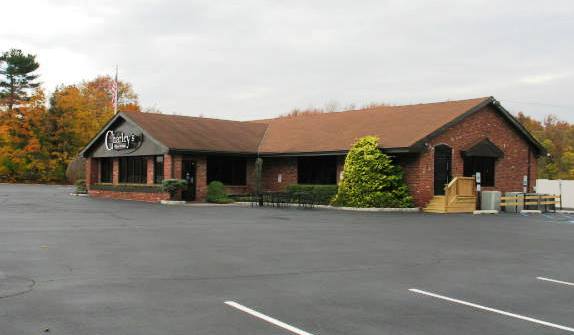 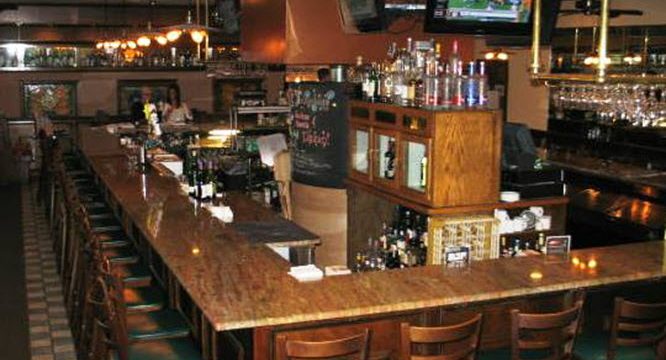 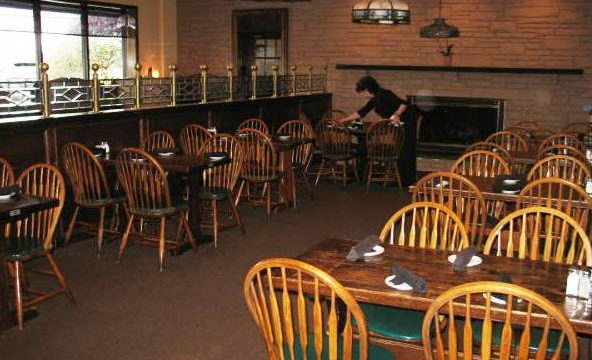 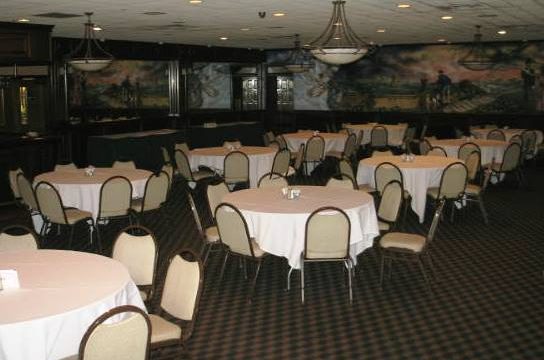 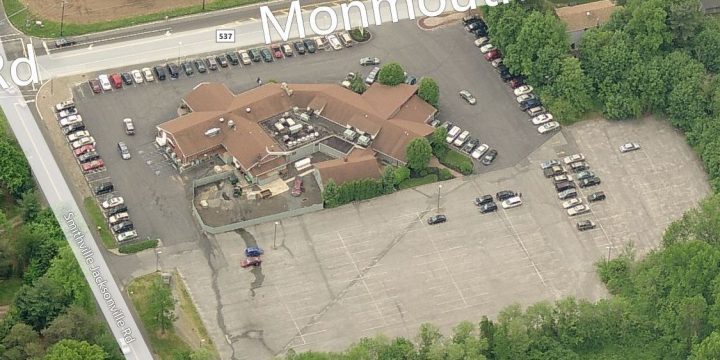 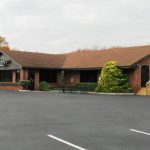 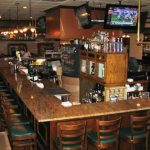 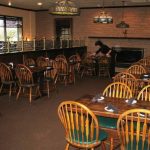 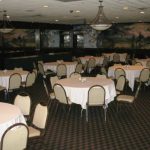 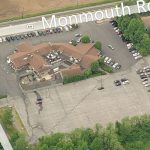