SPOTSWOOD, NJ:  The MJ’S boys, Angelo DiCapua and Robert Webster, purchased their fifth restaurant; their first in Middlesex County, New Jersey. The long-time Cambridge Inn restaurant located at 19 Summerhill Road, Spotswood, New Jersey, has now been acquired by the MJ’s restaurant group according to Richard R. Santore of Bielat Santore & Company in Allenhurst, New Jersey; the broker for the sale. This will be the fifth MJ’s location opened by proprietors Angelo DiCapua and Robert Webster in the past six years.

“All of our other restaurants are extremely successful and we have no reason to believe that this venture will not be just as successful,” retorts Webster. DiCapua and Webster opened their first MJ’s restaurant together in 2009 at the intersection of Route 537 and Sycamore Avenue in Tinton Falls, New Jersey. MJ’s #2, opened in 2010 and is situated directly on Highway 35 in Middletown, New Jersey. MJ’s #3 opened in 2011 on Highway 66, Neptune, New Jersey and MJ’s #4 in 2013 opened on Highway 34 in Matawan, New Jersey. All of the MJ’s restaurants have been well-received and are extremely popular.

“The new Spotswood facility will almost be an exact replica of the MJ’s Neptune store,” continues Webster. “It is the same size and the same layout. After we complete our interior renovations it will even look the same.”

Renovations to the former Cambridge Inn are scheduled to start right after the Christmas holiday and take four to six weeks to complete. Once completed, MJ’s Spotswood will be open seven days a week for lunch, dinner and late night activity.

MJ’s restaurants specialize in standard American fare but with an attention to taste and quality. MJ’s uses only the finest ingredients for all of their appetizers, entrees, sandwiches, salads and pizza. Their pizza is the best in the area; thin or traditional crust! Mouth-watering chef’s specials and drink specials are featured daily, along with live entertainment 4-5 nights a week. MJ’s happy hour is the best in the area, every Monday – Friday at the bar. 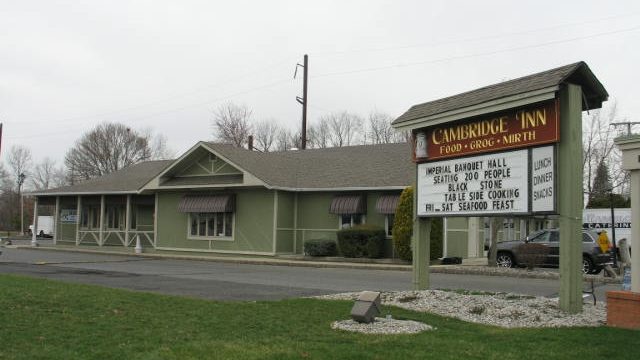 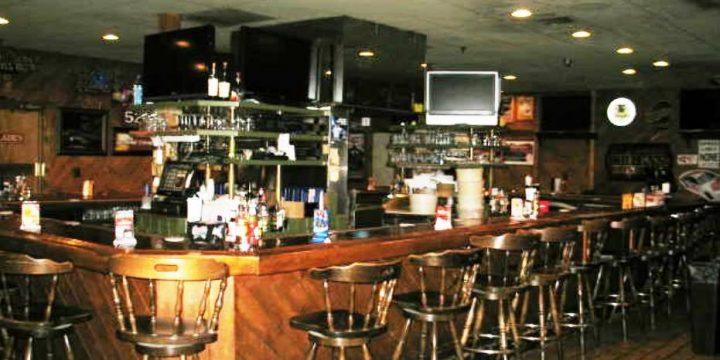 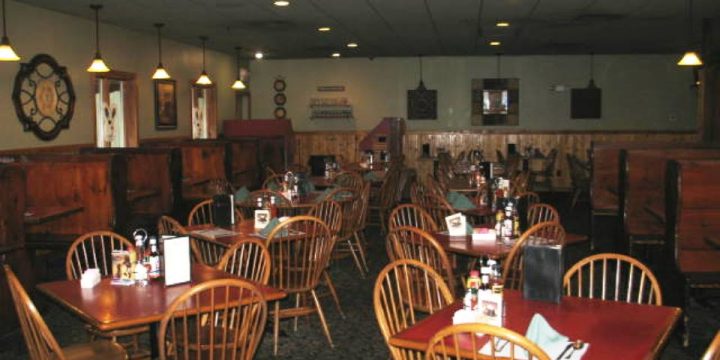 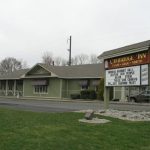 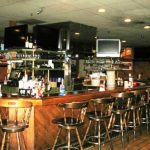 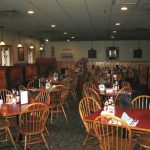