Chefs Taking Over the Cabin

HOWELL TOWNSHIP:  Not many restaurants stand the test of time.  Many flourish for years and then begin to decline as concepts change, new restaurants open within close proximity, owners lose interest or customer bases erode.  Not so, with one of Monmouth County, New Jersey’s landmark establishments; the Cabin, 938 Highway 33, Howell Township, New Jersey.  The Cabin has remained an industry phenomenon for nearly forty years.  “Business keeps getting better,” says Rod Cunliffe original owner and builder of the authentic log cabin facility named the “Cabin” after its construction type.  “However, my brother and I are getting older, and that’s why I called Richard Santore of Bielat Santore & Company, Allenhurst, New Jersey; it’s time to sell I told him.”  The Cunliffe brothers have owned and operated the restaurant since 1983, barring a short period away from the business in the early 1990’s.

With the addition of the Cabin, Chefs International adds a strong profit center to its restaurant portfolio.  The 8,200 square foot restaurant and bar located on 3+ acres of land with over 500 feet of frontage on Highway 33 has a history of generating a high volume of sales.  In addition to the Cabin’s extensive menu and large variety of craft beers on tap, it is also known for the many outdoor events held on the property.  The new owners may seek future use of a hollow-framed building located on the property as an outdoor Tiki-Bar and Grille, which would add even more business to a restaurant that seems to be bursting at the seams.

Chefs International, which operates all of its restaurants at a very high-standard with a robust concentration on customer service will seek to continue to honor the slogan that has lived at the Cabin for forty years; “Where there are no strangers, only friends you’ve never met.”  The Cabin is open seven days a week for lunch, dinner and late-night entertainment on weekends. 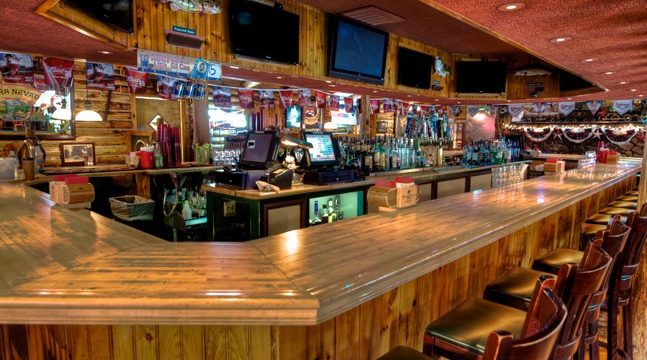 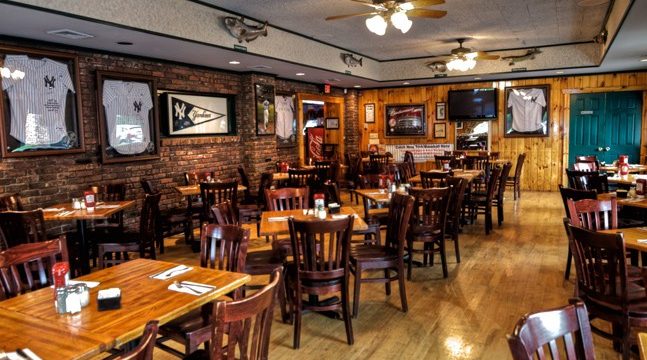 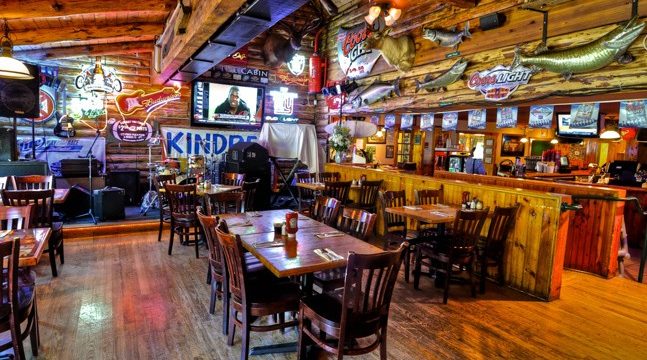 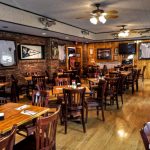 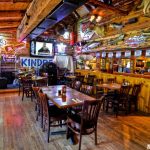