MATAWAN, NJ:  The long-time restaurant and banquet center known as the “Buttonwood Manor,” located directly on Highway 34 in Matawan, New Jersey, has been acquired by the MJ’s restaurant group according to Richard R. Santore of, Bielat Santore & Company, Allenhurst, New Jersey, the broker for the sale.

The former Buttonwood Manor facility will be the flagship of the MJ’s concept to date. It adds two additional profit centers not found in the existing three MJ’s locations; (i) a 5,000 square foot lake front deck that will be equipped with a tiki-bar and used for outdoor dining, cocktails and entertainment; (ii) a 200 seat banquet room to be utilized for weddings, sports banquets, private parties, corporate functions and other catering affairs.

MS’s restaurants specialize in standard American fare but with an attention to taste and quality. MJ’s uses only the finest ingredients for all of their appetizers, entrees, sandwiches, salads and pizza. Their pizza is the best in the area; thin or traditional crust! Mouth-watering chef’s specials and drink specials are featured daily, along with live entertainment 4-5 nights a week. MJ’s happy hour is the best in the area, every Monday – Friday at the bar. 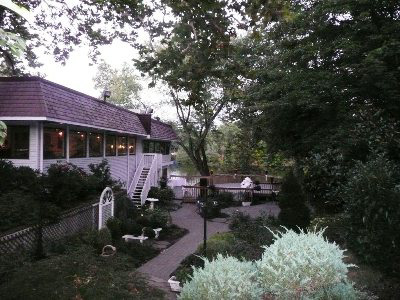 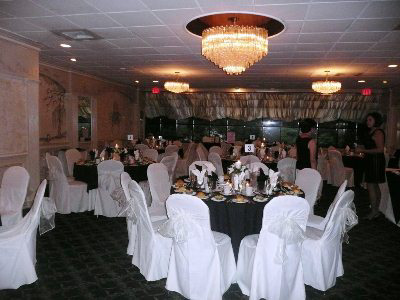 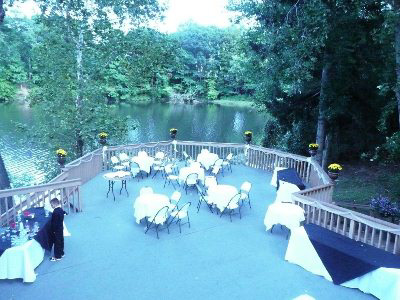 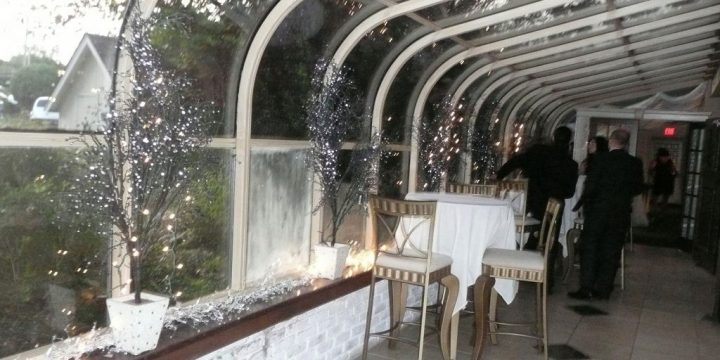 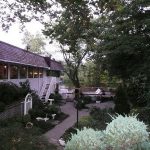 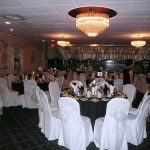 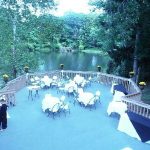 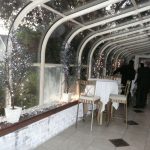