Turning the Page on Restaurants

ASBURY PARK:  Several restaurant and bar operators have taken a stab at location: 649 Mattison Avenue.  The former bank building was initially opened as the “Mattison Park Martini Bar.”  Under-capitalized – short-lived – shut down leaving the vault empty.  Then the Pope came to town; the “Trinity and the Pope” restaurant.  The Cajun-Creole inspired cuisine met the expectations of their customer base until the rapid escalations in rent from the landlord outpaced the ability to make money and survive.  The Pope packed up and left the pews empty.  Other ventures came and went, including but not limited to, the “Bank on Mattison” and finally the “Skratch Eatery,” which never made left its mark on Mattison Avenue. I might have missed one or two, but you get the point.  Maybe the corner of Mattison and Bond in Asbury Park was never meant to be a restaurant?

Historic Asbury Park was once divided into several distinct zones.  Near the ocean and the boardwalk are the large buildings of the mass popular resort, hotels, the casino, and the boardwalk itself. Inland, along Wesley Lake which forms the border with Ocean Grove to the south, stand the buildings of the commercial district that served the resort and its neighboring communities. Cookman Avenue, the first large street parallel to Wesley Lake became the principal retail street with at one point five 5 & 10 cent stores in a row on the 600 block. North of Cookman, Mattison Avenue became the site of banks but also marked the typical urban mixture with a downtown theater and office buildings. North of Mattison, Bangs Avenue, because of its location slightly farther removed from the prime retail area became the site of the utility offices with mixed residential commercial buildings infilling the street.  Built in 1917, Merchant’s National Bank stood at the corner of Bond Street at 649 Mattison Avenue.

The architecturally pleasing 100+ year old former bank building has now been sold to Sackman Enterprises, as reported by Richard Santore of Bielat Santore & Company, Allenhurst, New Jersey.  “Sackman is turning the page on restaurant uses at 649 Mattison and getting back to Asbury Park’s initial intended uses” continues Santore.  The recognized Asbury Park developer intends to convert the building into mixed-use office/residential space or all office space development, while adding a third floor to the existing two-story building.

In 2001, when Sackman Enterprises first invested in property in the New Jersey beach town of Asbury Park, their purchase of the historic Steinbach building was considered risky. Now, little over a decade after their initial endeavor into Asbury Park, Sackman Enterprises owns multiple properties in what has come to be recognized as one of New Jersey’s fastest growing arts and culture destinations. This is the third real estate transaction the Allenhurst firm, Bielat Santore & Company has been able to close during the Covid-19 pandemic. 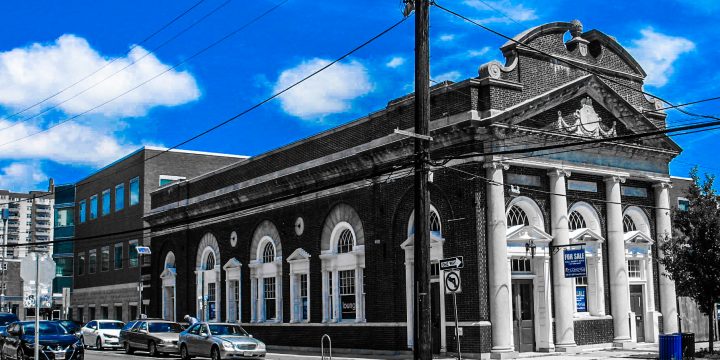 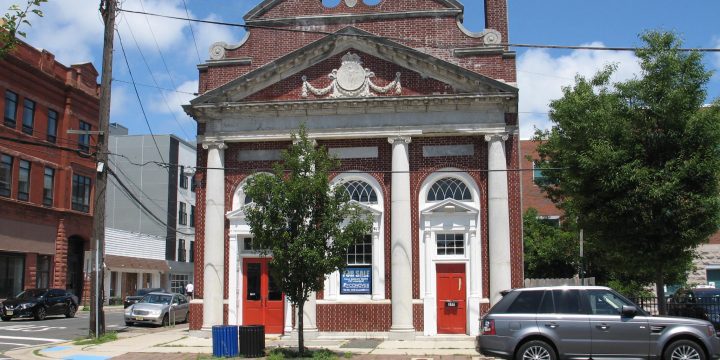 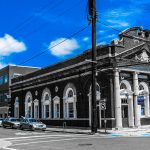 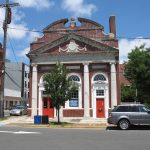