How Veganism/Vegetarianism is Reshaping the Restaurant Industry 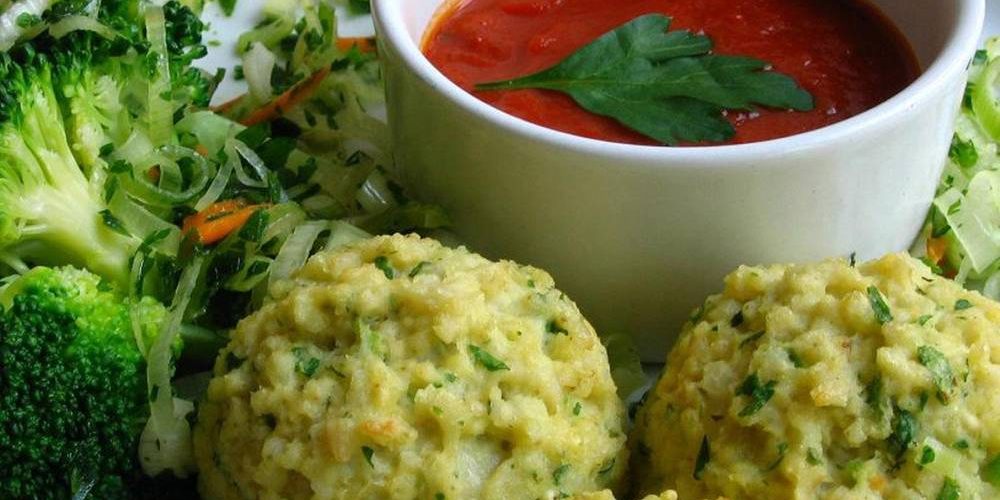 For some (like 6 percent of the population), advertising a juicy cheesesteak on the front of a menu is far from appetizing as more people have health on the brain. The number of practicing vegans in the country has jumped in recent years from a mere 1 percent in 2014 to 6 percent in 2017, causing many restaurant owners to reevaluate their menu options. To all chefs curating meat-heavy creations, don’t panic. A majority of Americans are still eating meat, dairy and eggs on a regular basis, according to Forbes.com. But the numbers are getting higher with restaurant-goers who favor vegan options. Here’s how veganism/vegetarianism is reshaping the restaurant industry.

Vegan and vegetarian lifestyles have become increasingly popular over the last five years, especially with millennials, as 45 percent of young consumers either regularly eat vegetarian and vegan foods or are following a vegetarian diet. For those not familiar with these plant-based diets, veganism excludes consumption of all forms of animal exploitation and cruelty as much as possible. This includes all animal flesh as well as dairy, eggs and animal derived ingredients. This differs from the vegetarian diet which avoids meat, poultry, fish, shellfish or by-products by animal slaughter. Vegetarians generally fill their plates with a variety of fruits, vegetables, grains, nuts and seeds. Certain types can exclude eggs, dairy and other animal by-products as well. While some vegetarians can be categorized as “flexitarians”, meaning they occasionally consume meat.

With more people craving healthier options (US consumers spent $3.3 billion on plant-based foods in 2018), veg-friendly eateries are becoming more popular than ever. The health-focused website, Happy Cow, tracks all vegan and vegetarian restaurants listing over 24,000 in the country. Some of the most notable vegan and vegetarian restaurants are in the southern parts of the country, a geographical area historically known for its comfort food creations. Souly Vegan Café in Durham, North Carolina and The Wild Cow in Nashville, Tennessee are just some of the restaurants praised for their plant-based cuisine.

As more people are adopting the vegan and vegetarian lifestyle, including health-conscious menu options have become essential for restaurateurs. One study found that a whopping 51 percent of chefs added vegan dishes to their menus in 2018. That’s a 31 percent rise from the previous year, and social media bloggers may be the influence behind it. Independent says tagged and shared photos of vegan foods have increased by 79 percent in the last year, with almost half of these influencers requesting plant-based options at restaurants. Even conversations on Twitter revolving around the keyword “vegan” have created quite the buzz with a 136 percent spike in searches on the topic between 2014 and 2019 and there were more than 11 million Twitter mentions of the word “vegan” in 2019 alone.

Even who customers dine with influences their food selections. Gourmet Marketing says that when traveling in large parties, people will choose a restaurant that is veg-friendly over a barbecue joint in an effort to cater to everyone in the group. And with every younger party, there is a 50 percent chance that each person within the group will gravitate towards vegan or vegetarian options.

Veganism and vegetarianism are trending within the restaurant industry and continue to grow in popularity among millennials and younger diners. We’re not suggesting abandoning your current recipes containing not-so-healthy ingredients. Remember, a majority of Americans are consuming meat products, but it would be beneficial to include some menu items that would appeal to vegetarian and/or vegan guests as well.