Do Customers Place Orders Over the Phone Anymore? 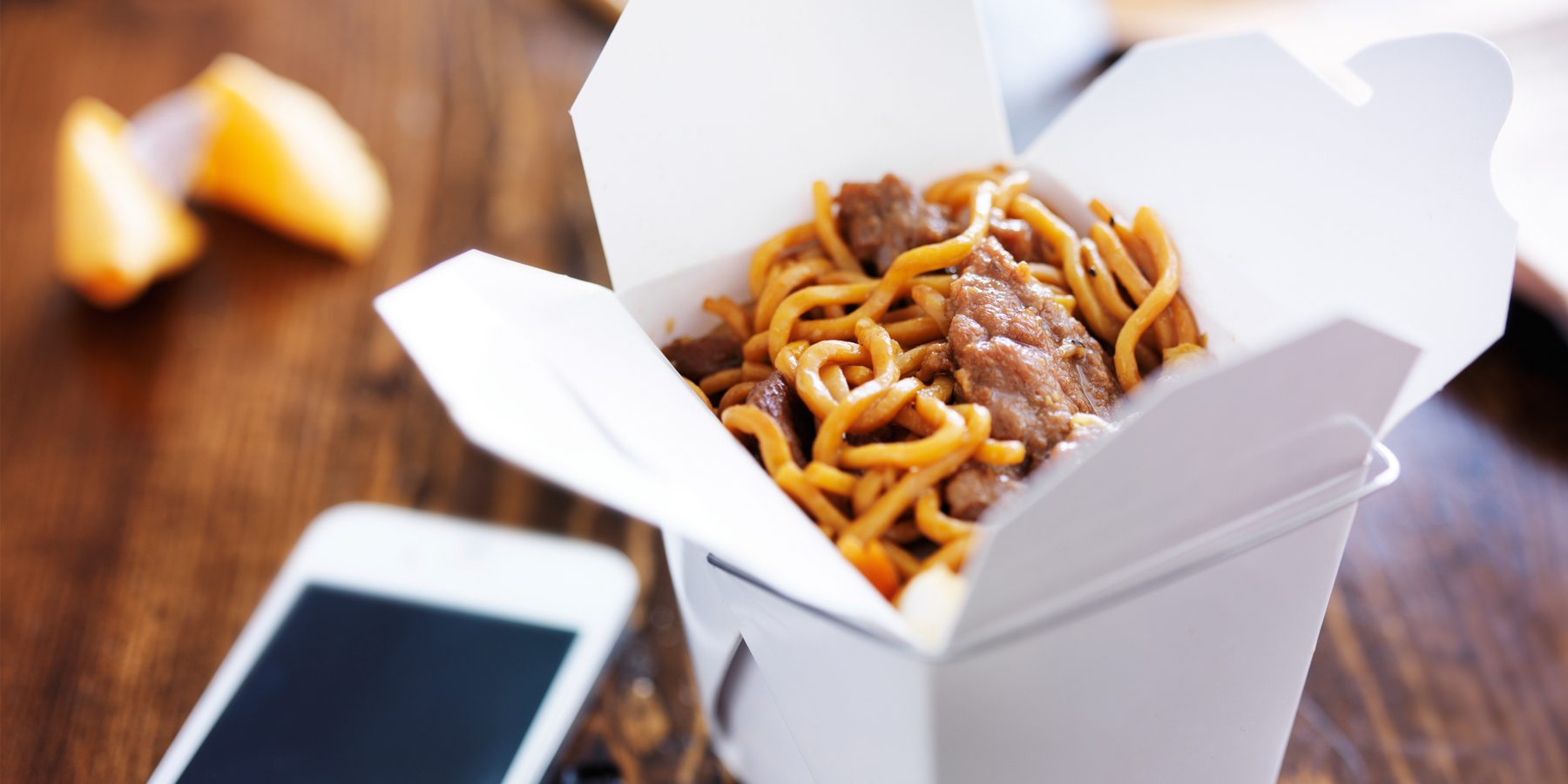 In a world where delivery service apps like GrubHub, Uber Eats and Doordash are taking over the restaurant scene, are customers using the phone to place orders anymore?

Restaurant Business Online posted an article about famous pizza delivery franchise Papa Johns, deciding to eliminate receiving orders via phone inside the restaurant. The company will instead be introducing a call center to take those orders, freeing up employee’s time to do deliveries and make pizzas. Having a third-party operator recording those often complicated and hard to understand orders sounds like an effective solution, especially when dealing with a busy restaurant. But in a world where delivery service apps like GrubHub, Uber Eats and Doordash are taking over the restaurant scene, are customers using the phone to place orders anymore?

The convenience of delivery services has prompted more consumers to reach for their phones when their hungry instead of their car keys. Sixty-three percent of consumers say that it is more convenient to get their food delivered than to dine at a restaurant. Let’s face it, eating from the comfort of your couch does have an appeal when you don’t have to change out of your slippers to enjoy a nice meal. And delivery service apps have made it even easier for people to order food at any time of day without having to verbally speak to anyone.

Restaurant call-centers is one route that a lot of restaurateurs are adopting, helping eateries experience lower costs and better service. At Papa John’s, statistics showed that only 30 percent of orders made at a typical Papa John’s location come through over the phone, one of the reasons prompting them to consider using a third-party vendor. And customers are in favor of using third-party vendors as well, as Upserve recorded 87 percent of Americans who use third-party delivery services agree that it makes their lives easier. Not to mention, they have been found to raise restaurant sales volume by 10 to 20 percent.

But for those times when you just don’t feel like reiterating your order to a call service or lift your phone to your ear, delivery service apps come in handy. Some people have deterred themselves from using these apps, as they do not want some of their money going to a third-party vendor instead of directly to the restaurant (70 percent of consumers feel this way). But many people prefer ordering via GrubHub, Uber Eats or DoorDash to ensure that their order comes out exactly how they’d like it.

According to Upserve, translating your order over the phone could lead to errors or misunderstandings between the customer and the employee. With online ordering, the customer has all the control, handling every aspect of the order, no matter how complicated it may be. It also enables them to view the menu while placing the order, as well as add-on any item or specials that the employee may not have the time to sell over the phone. There are plenty of options when you just don’t feel like cooking or getting out of your pajamas. No matter how you order, you can have food delivered to your door before you’ve even selected a movie to watch. While most consumers favor delivery services rather than dining at a restaurant, it’s good to hear that people are still willing to call a restaurant to place their order rather than relying on apps to satisfy their cravings.