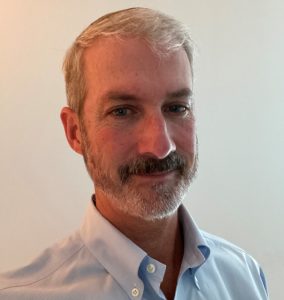 Dan Lynch graduated from Rider University with dual degrees in computer science and finance. Mr. Lynch began his career in the financial markets on Wall Street in New York City and soon became a bond trader and Vice President at Morgan Stanley. Thereafter, Mr. Lynch was Vice President at Sanwa Bank and Vice President at Bank of America before he branched out on his own. His extensive Wall Street experience gives him a knowledgeable advantage in the global world of finance, banking, and real estate investment.

An entrepreneur and an independent thinker at heart, Mr. Lynch began his journey to become a successful restaurateur in the Tri-State Area. Leaving corporate finance, he started his own company and amassed a collection of very popular and successful restaurants and bars.  Founding partner of Park South Hospitality, Mr. Lynch at one time, owned and operated over fifteen restaurants and bars in New York City and in his home state of New Jersey, Mr. Lynch conceptualized, designed, built, promoted, and financed every project from beginning to end.  His singular perspective and experience from the inchoate stages to completion has helped Mr. Lynch gain a comprehensive understanding of the hospitality industry. In addition to Park South Hospitality, Mr. Lynch started a real estate company, Danlou Properties, LLC, which held properties for Park South Hospitality as well as participated in speculative investing.

With over 20 years of experience in the hospitality industry, Mr. Lynch possesses the abilities to value businesses, structure transactions and acquire and finance real estate.  He intends to employ all these skills to help his clients make informed decisions.