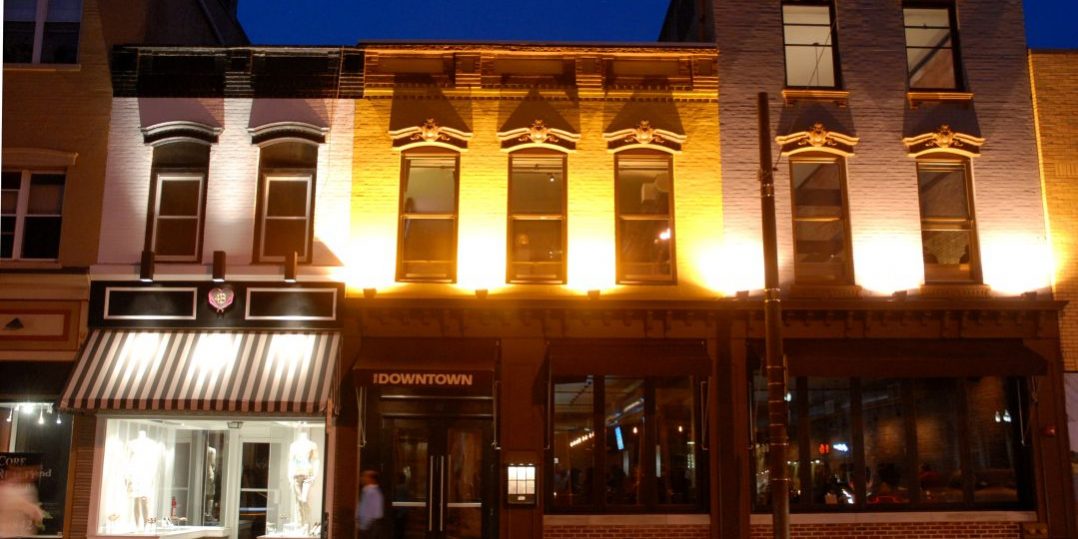 The long-standing restaurant, bar and nightclub known identifiably as the “Downtown” has been sold.

RED BANK:  For nearly three decades music spilled out of the gaping front windows of the Downtown, nestled at the corner of Broad and West Front Street in the heart of Red Bank’s commercial district.  One could wind through the exposed-brick dining room, around the large oval bar, past the small kitchen serving up traditional American fare to reach the retro-chic sushi bar, a small bright back-room hideaway. Travel upstairs to enter a dark, trendy lair of pulsating music, provided by either a local disc jockey or band of any imaginable contemporary genre. From top to bottom, you would feel as if you’re anywhere but in the middle of this quaint riverbank town.

But yes, it’s true and it’s all over town.  The long-standing restaurant, bar and nightclub located at 8-10 West Front Street in Red Bank, New Jersey and known identifiably as the “Downtown” has been sold.  In fact, the business, which has been a hot spot and a major nightlife draw at that same location has been named the “Downtown Café” and most recently simply the “Downtown” since 1990.  A group of local investors has purchased the real estate and liquor license and is planning to completely transform the site.

“It is in need of change,” states  Richard Santore of Bielat Santore & Company, Allenhurst, New Jersey, the broker for the sale.  “The days of crowded bars and night club venues have been pushed behind us by COVID-19.  The truth of the matter is that those concepts were struggling even before the virus hit.  Night clubs had become a weekend business at best and the late-night bar business has been declining for years.  I have always been a believer in food.  You can get a drink at any bar or restaurant, but the ability to consistently create, prepare and serve value-oriented, quality food is what keeps patrons coming back for more.”

The new owners intend to totally renovate the building and to introduce a fresh, new and exciting food and beverage concept, something the likes that Red Bank has not seen.  Expect renovations to take 3-4 months and the new restaurant to open Spring – 2021.  This marks the sixth major real estate sale for the Allenhurst, New Jersey commercial real estate firm during the coronavirus pandemic.