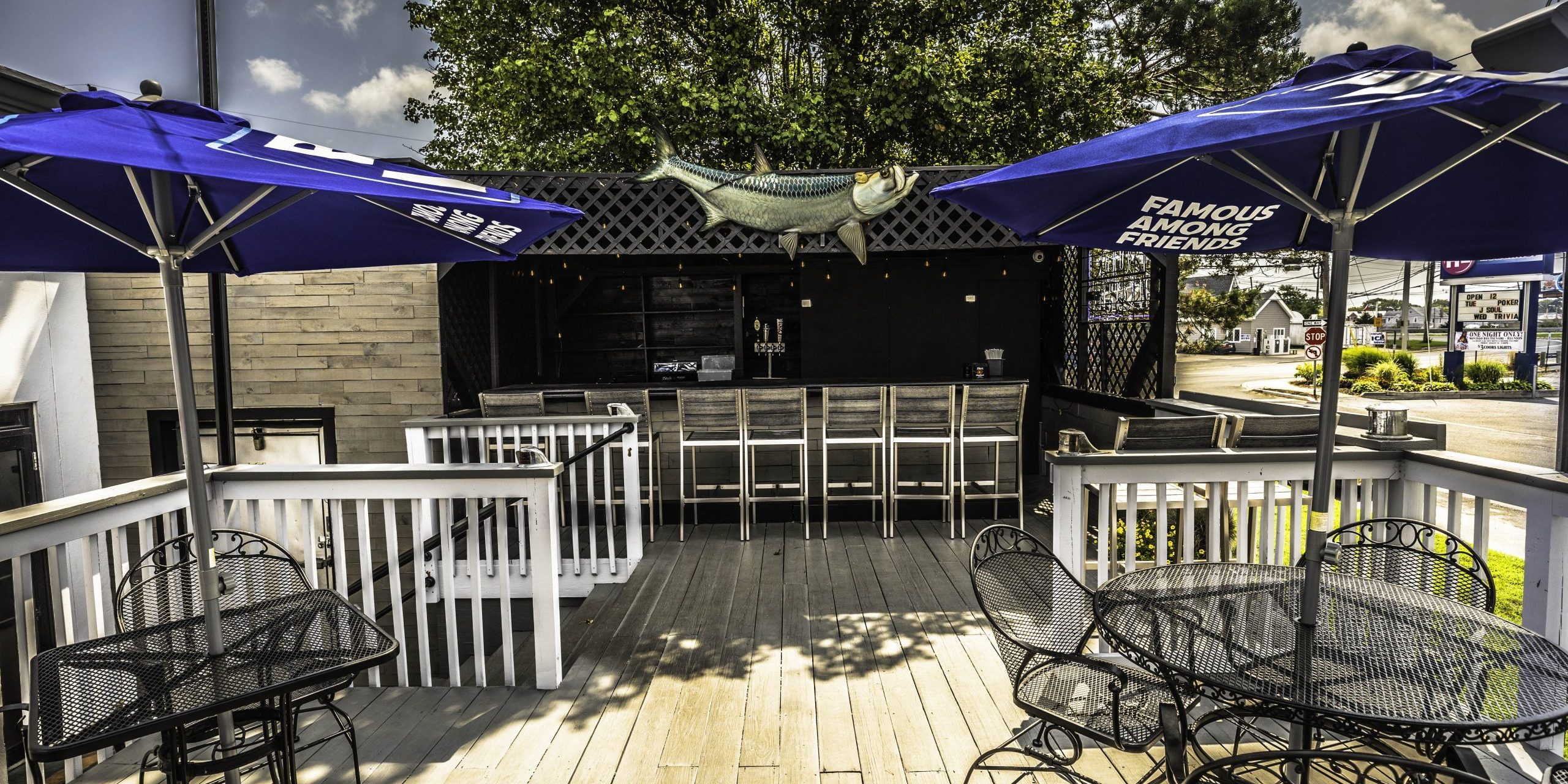 TORNADO OR NO TORNADO – SIMKO’S SELLS

NEPTUNE: On March 28th, two days after owner Mike Simko signed a contract to sell his restaurant located at 1311 Highway 35, Neptune, Monmouth County, New Jersey, “straight-line winds” of around 70 mph ripped through his neighborhood leaving scattered debris, downed utility poles and wires, and damaged vehicles in its wake. The fast-moving storm caused some destruction to Simko’s restaurant but did not blow away his deal.

According to Richard Santore of Bielat Santore & Company, Allenhurst, New Jersey, the broker for the sale, the real estate at 1311 Highway 35, Neptune has been sold to a real estate investor and the restaurant business itself sold to an independent restaurant operator. Mike Simko has spent most of his adult life in the restaurant business. Originally at Simko’s in Sayreville, New Jersey; he also had restaurants in Brick and Brielle. When he sold his Brielle location in 2018, Mike purchased the Neptune location which was previously occupied by Yvonne’s and prior to, Jack’s Rib and Ale House.

Completed renovated in 2018, Simko’s Grill, Neptune is considered by many to be one of the best values in a restaurant on the Jersey Shore. It is easily accessible off Route 35 at the
Belmar/Neptune border. The 32-stool bar features 14 TV’s offering patrons the opportunity to watch all their favorite sporting events. The two dining rooms accommodate another 150 quests and there is an outdoor bar and deck with room for 80. Business was steadily building in 2018 and 2019; then like every other restaurant, the coronavirus pandemic abruptly put an end to all business in March of 2020.

“This transaction was bifurcated; one buyer for the real estate and one buyer for the business,” continues Santore of Bielat Santore & Company. The real estate purchaser is a private Real Estate Development and Investment Company, investing in both improved real estate and land development opportunities to create and capture value. The company has holdings in New Jersey, Georgia, Virginia and Florida. The restaurant business was purchased by an experienced operator who has been working throughout Monmouth County, employed in various positions and roles within the industry. Although separate transactions, the closings took place simultaneously. The restaurant will remain open as Simko’s, six days a week (closed Mondays) throughout the summer and fall, with consideration given to a name and concept change, together with minor cosmetic renovations in the winter.