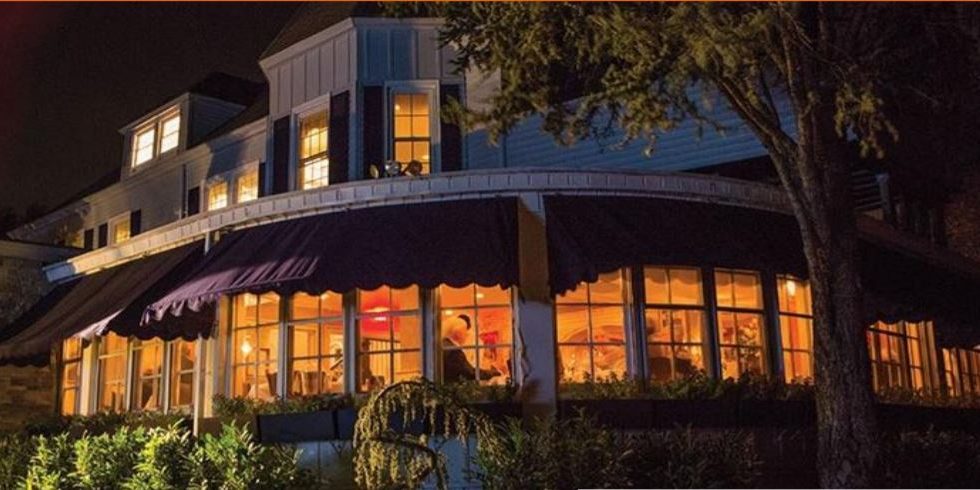 At Ridge Road and Avenue of Two Rivers, the elegant Victorian building that was long home to the legendary French restaurant the Fromagerie and more recently, the Rumson House has been sold to a New Jersey real estate investor, as part of a 1031 real estate exchange, reports Richard Santore of Bielat Santore & Company, Allenhurst, New Jersey, the broker for the sale.  “Whenever you sell business or investment property and you have a gain, you generally have to pay tax on the gain at the time of sale.  IRC Section 1031 provides an exception and allows you to postpone paying tax on the gain if you reinvest the proceeds in similar property as part of a qualifying like-kind exchange.  Gain deferred in a like-kind exchange under IRC Section 1031 is tax-deferred, but it is not tax-free,” adds Santore.

The investment was strictly a real estate play and the new owner has engaged the services of chef David Burke to operate the day-to-day restaurant business.  David Burke is one of the best known and most respected chefs in modern American cuisine.  Burke, a New Jersey native, is also  recognized internationally for his revolutionary techniques, creative concepts, exceptional skills, as well as his many TV appearances.  David is not unfamiliar with this territory.  He worked as a line cook at the Fromagerie early in his career and then was part of a group that purchased and operated the Fromagerie restaurant from 2006-2015, until it was sold and then reopened as the Rumson House.

“The new owner is a long-time client of the firm.  Although we met when we sold him a restaurant on the ocean in Long Branch, in 1998, restaurants are not his primary business.   He owns one of the largest commercial roofing companies in New Jersey and is a perceptive real estate investor.  His pairing with David Burke fortifies the operation of a restaurant business at his investment in Rumson.  David Burke is working on what he tags a “Modern American Tavern” concept which he intends to implement in Rumson,” continues Santore of Bielat Santore & Company.

The property will undergo renovations, mostly cosmetic, to introduce a fresh, new and exciting look.  There are eventual plans for an outdoor “chef’s table deck” and an auxiliary take-out/curb-side component to the restaurant.  Expect renovations to take 30-60 days and the new restaurant to open Spring – 2021.