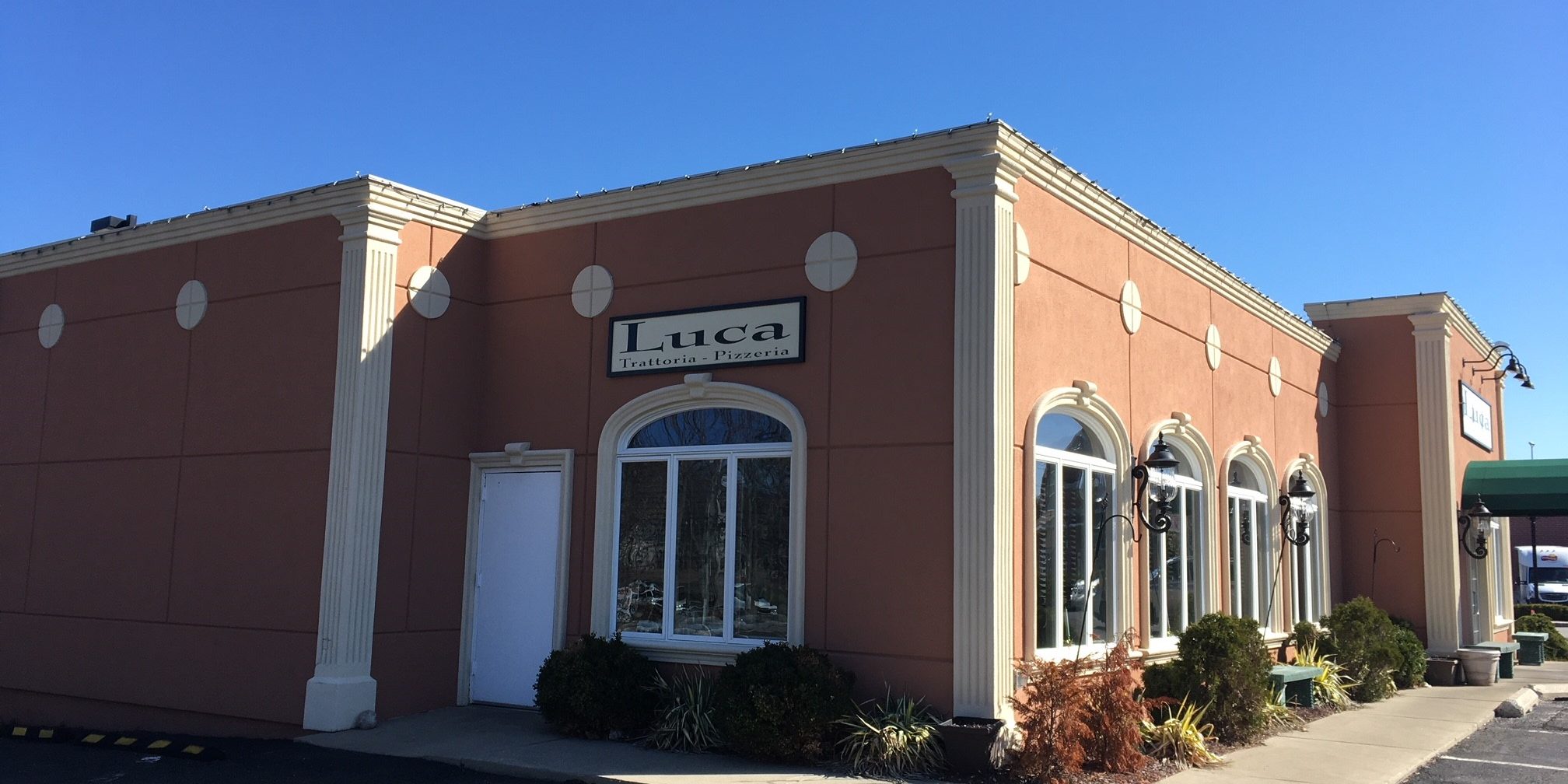 After nearly 50 years in business, Luca Trattoria, located at 20 West Oakland Avenue, Oakland, Bergen County, New Jersey has been sold.  The decision to sell was not made casually by former owners, Luigi (Luca) Testino and his wife Elizabeth, who created memories for their family and the community at the legendary restaurant.

After purchasing the restaurant in 1976, the couple welcomed generations of families through their doors, and developed life-long friendships with both customers and employees.  They watched their four children grow up in the restaurant’s kitchen where Elizabeth baked her famous ricotta cheesecakes, and Luca prepared his delicious Pasta Fagioli, serving traditional Southern Italian dishes for nearly a half-century to a loyal clientele.

The restaurant’s social media pages were flooded with kind remarks from customers saying goodbye to their beloved restaurant and wishing the Testino’s well after hearing of the sale. “It was very satisfying to help a wonderful family transition after decades in the restaurant business into retirement,” stated David Alvarez of Bielat Santore & Company, Allenhurst, New Jersey, the salesman responsible for the sale.  In a farewell that the Testino’s called “bittersweet,” the couple is looking forward to spending more time with their five grandchildren, as well as helping their youngest son operate the family’s second location, Luca Trattoria in Warwick, New York. “Our hope is that we will be able to see some of our long-time beloved friends and customers at our son’s restaurant in New York.”

Like many long-standing restaurant locations, this property will be re-purposed into another use.  Following extensive renovations, the restaurant building will be transformed into an urgent care medical clinic called CityMD.  City MD is rapidly expanding with locations all over the country.