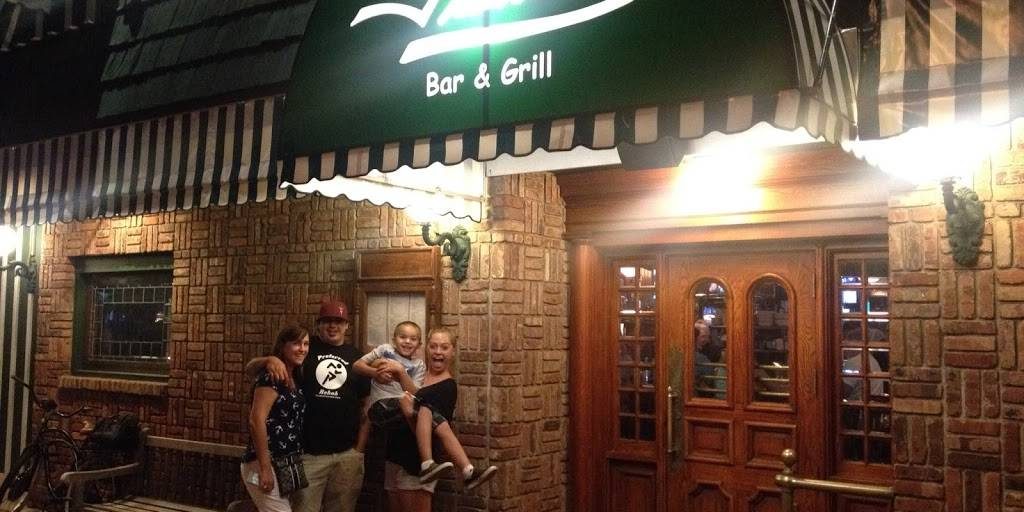 POINT PLEASANT BEACH: One year after Bielat Santore & Company sold, Rod’s Olde Irish Tavern in Sea Girt, New Jersey to Chefs International, they followed it up by selling Rod’s “Little Cousin” Frankie’s to Chefs as well. Although rumors of the sale ran rapid as autumn approached, the official closing on Frankie’s, located at 415 Richmond Avenue, Point Pleasant Beach, New Jersey, did not take place until the day before Thanksgiving, as reported by Richard Santore of Bielat Santore & Company, Allenhurst, New Jersey, the broker for the sale.

In 2020 when Frank Kineavy sold Rod’s he was quoted as saying: “I still have another restaurant to run, Frankie’s in Point Pleasant Beach.” I am and will always be a hands-on saloon keeper. Who knows in a year or two down the road, I may give Bielat Santore & Company another crack at selling this one for me? And then, maybe I will just ride off into the sunset; or find another saloon to run!” Well, that proclamation came to fruition for Kineavy in 2021. He handed over the keys to Frankie’s and has officially retired, after nearly 40 years in the restaurant business.

“Frankie’s was always the perfect meeting place in Point Pleasant Beach,” said Frank Kineavy, who opened the restaurant in 1985. Bob Cooper, CEO of Chefs International said that he has been a customer of Frankie’s since 1985 and he didn’t think that Frankie’s would be available so soon, although he hoped it would. Chefs International intends to continue to operate the restaurant under the Frankie’s trade name and concept after making minor renovations to the facility.