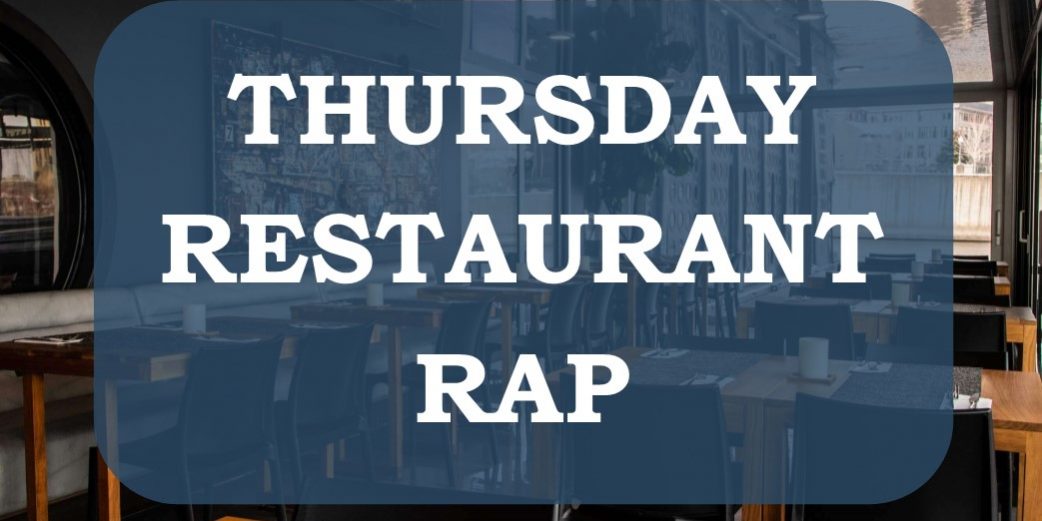 Musician and longtime restaurateur, Tim McLoone is optimistic about the future of the restaurant industry, while his twelve New Jersey restaurants remain closed

ALLENHURST, NJ:  Three nights a week, Tim McLoone puts on a performance for guests dining at his Asbury Park restaurant, The Robinson Ale House – an appearance he regularly made behind the piano at all twelve of his New Jersey restaurants.  But since the government mandated shutdown forced his dining rooms to close, he has continued to perform in an empty restaurant for a virtual audience. Now, more than two months since the closures began, the musician and longtime restaurateur is choosing to remain optimistic, despite the uncertainty the global pandemic has left on his businesses.

In a typical summer season, McLoone has about 2,000 employees working at his restaurants, but when he closed the doors in March, he has had to lay off over 700 employees who he describes as “the core of what we do.” I thought that it was important to get them on unemployment right away,” said McLoone. Another concern for the restaurateur is his food purveyors who have been loyal suppliers of his for years. “We’ve been in business for 33 years and they know that we’re good for it,” said McLoone. “This year, we’re not going to catch up.” While the restaurant industry has not been categorized as an “essential business” by government officials throughout the pandemic, many restaurant-goers are hoping that will change soon. “There’s a social part to this that’s very important to people, and that’s all gone,” said McLoone. “The fear that we have I think in the restaurant business is that, to some extent, we’re going to be the last ones to open.”

Although the kitchens at McLoone’s restaurants have been closed, the restaurateur recently decided to reinstate take-out services at some locations. “We really had to rethink the whole thing through,” said McLoone. “We took a few weeks off, we got the PPP funds and we opened up  at seven locations.” With take-out and delivery services as the only option for restaurants, the future of the industry remains unknown with dining rooms still unable to serve customers. “Our mantra is we want to be here on June 1, but June 1 of 2021, not June 1 of 2020,” said McLoone. “Can we be still standing a year from now? That’s the question.”

Once restaurant operations do resume, guests can expect a much different dining experience as the fate of large gatherings and live music remain unclear. “Banquet is a large component in three of our places. And it doesn’t exist right now,” said McLoone explaining that a number of special events scheduled at his restaurants have been cancelled or postponed to a later date. One event that McLoone is crossing his fingers will still happen is the annual Holiday Express, a non-profit organization dedicated to bringing music, gifts, and holiday cheer to those less fortunate. Each year since 1993, McLoone’s employees volunteer their time for those in need, collecting donations, preparing food, and serving them throughout the holiday season. The team hosts 100 events between Thanksgiving and Christmas Eve, recruiting other businesses to help as well including Jersey Mike’s Subs, The Windmill and Joe Leone’s Italian Specialties. “We get more out of it than they do,” said McLoone. “It’s an honor to meet these people. For more information, visit McLoone’s restaurant’s website at https://www.mcloones.com/philanthropy.php.