A Recipe for Success: Popular Dishes to Add to Your Restaurant Menu 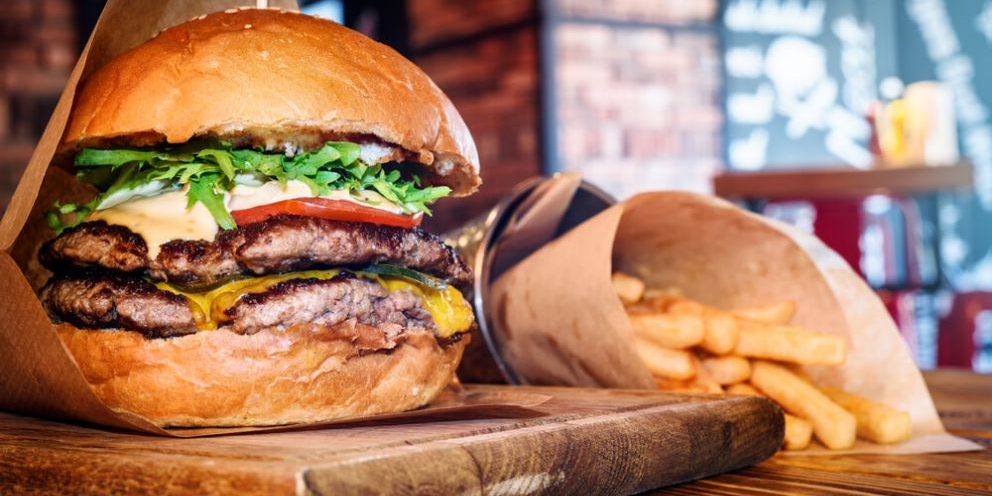 While dining with a friend last week I asked her what her all-time go-to dish would be as she contemplated ordering a side of mac and cheese or mashed potatoes, a pair I have seen her blend together on many occasions as her meal. Our server overheard our conversation and immediately chimed in “Thanksgiving Dinner!” as her pick, explaining that if the only food she could consume was made up of the traditional turkey day spread, she would be more than satisfied.

According to CNN’s 50 Greatest Dishes in America, they would agree that the number one dish in their countdown is not just one item but includes the entire holiday feast. Although the turkey has been known to steal the show as it is the main attraction during the annual Macy’s Thanksgiving Day Parade and acts as a centerpiece at the dinner table, people crave its sister sides just as much. The entire day would not be the same without the mashed potatoes drizzled in gravy with cranberry sauce, string bean casserole and your Grandmother’s homemade cornbread… to start at least.

Now that I’ve got your mouths watering, let me explain why I’ve just made you nostalgic for warm pumpkin pie five months too soon.

These types of comfort foods may be just the flavors you need if you are looking to spice up your restaurant menu. A report from the LATimes states that according to the Institute for Food Technologists, how something smells is responsible for 80 percent of your customers dining experience. The ingredients used in a Thanksgiving dinner smell that good together because they have similar flavor components, hence why we can’t just choose one favorite dish. This must be why the leftovers taste amazing days later, even when everything is piled into the same tupperware container.

Maybe since most of us only indulge on this cuisine once a year, making our stomachs rumble at the thought of digging in to a 10-course meal, naming Thanksgiving dinner as the top American food dish may not be exactly fair. But these other more common menu items that scored highly on CNN’s popularity scale have proven to be fan favorites, with many restaurants dedicating their entire menus to just one type of fare.

Hot Dogs, Pizza, Philly Cheesesteak, BLT, Barbecue Ribs, Chicken and Waffles, and Lobster Rolls are just a few foods that have come a long way since their inception. Over the years, chefs have perfected their twist on the classic meals, causing debates on which part of the country does it best. (For the record, pizza and bagels should only be served in New York, just saying.) Famous treats like the Coney Island Hot Dog – which first appeared in Jackson, Michigan, not New York in 1917 – were studied and crafted by cooks who put their own spin on the original creation, many winning the title as the top dog in the Garden State by NJ.com polls. And while still named “Philly” Cheesesteaks, the quick-service sandwich has branched out to gain notoriety outside of Pennsylvania. One location in nearby Camden, New Jersey, Donkey’s Place, specializing in cheesesteaks, has been dubbed as one of “The Best Sandwiches in America” by several publications, and featured in an episode of the late Anthony Bourdain’s show “Parts Unknown.”

What is it about these foods that people adore? Maybe it’s the fact that the harder we try to recreate our favorite dish, it never comes out the way we remember it in the restaurant. We’ll forever be like Spongebob Squarepants racking our brains trying to figure out the recipe to the beloved Crabby Patty. Simple plates like the cheeseburger will always be a copycat trend that every restaurant formulates differently so they never taste the same. Even how we eat it has changed as many restaurants serve mini versions of the burger as appetizers called “sliders,” coupled with a plethora of options to eat a potato (Fried? Mashed? How about roasted?).

Somehow these staple foods have continued to evolve, and Americans just keep on ordering them. By introducing these basic entrees, you can then decide how to make enhancements that would separate your meal from any other restaurant’s style, boosting a little flare to your menu. You have the knowledge of what foods people desire, now just figure out how to incorporate that into your menu in a unique way. Many people choose a restaurant by listening to their stomachs and what it is in the mood for, so by creating a stand-out menu, it will become your food that they are craving. If you can’t choose which dishes to add, just fuse a whole Thanksgiving feast, that seems to work too.